I am Dog Film Trailer

Alwynne Pritchard at the latest Sound and Music podcast, alongside with Shabaka Hutchings and Oliver Leith. Works presented: #RecordedDelivery, Stamp Club Report 1980 and Heart of Glass.

Postcards from the bathroom
Maestro Arts 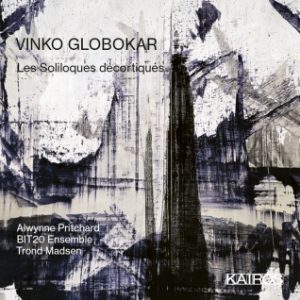